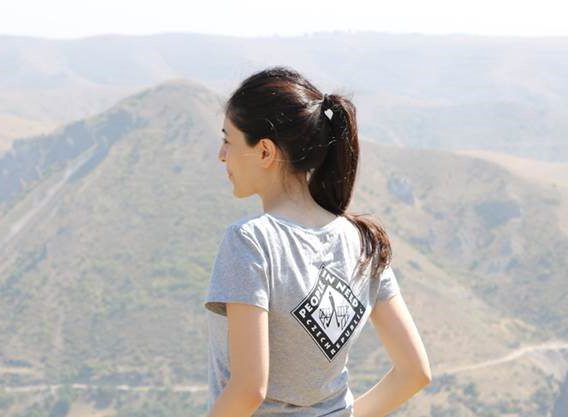 PCI’s partner in the project Amplifying local voices for equitable development has announced a small grants scheme to support local-level, community-based initiatives that help deal with the impact of Covid-19 on local communities, whilst cutting across ethnic divisions.

Full details of the grants scheme can be found at the following links:

The final deadline for applications is 31 January 2021. 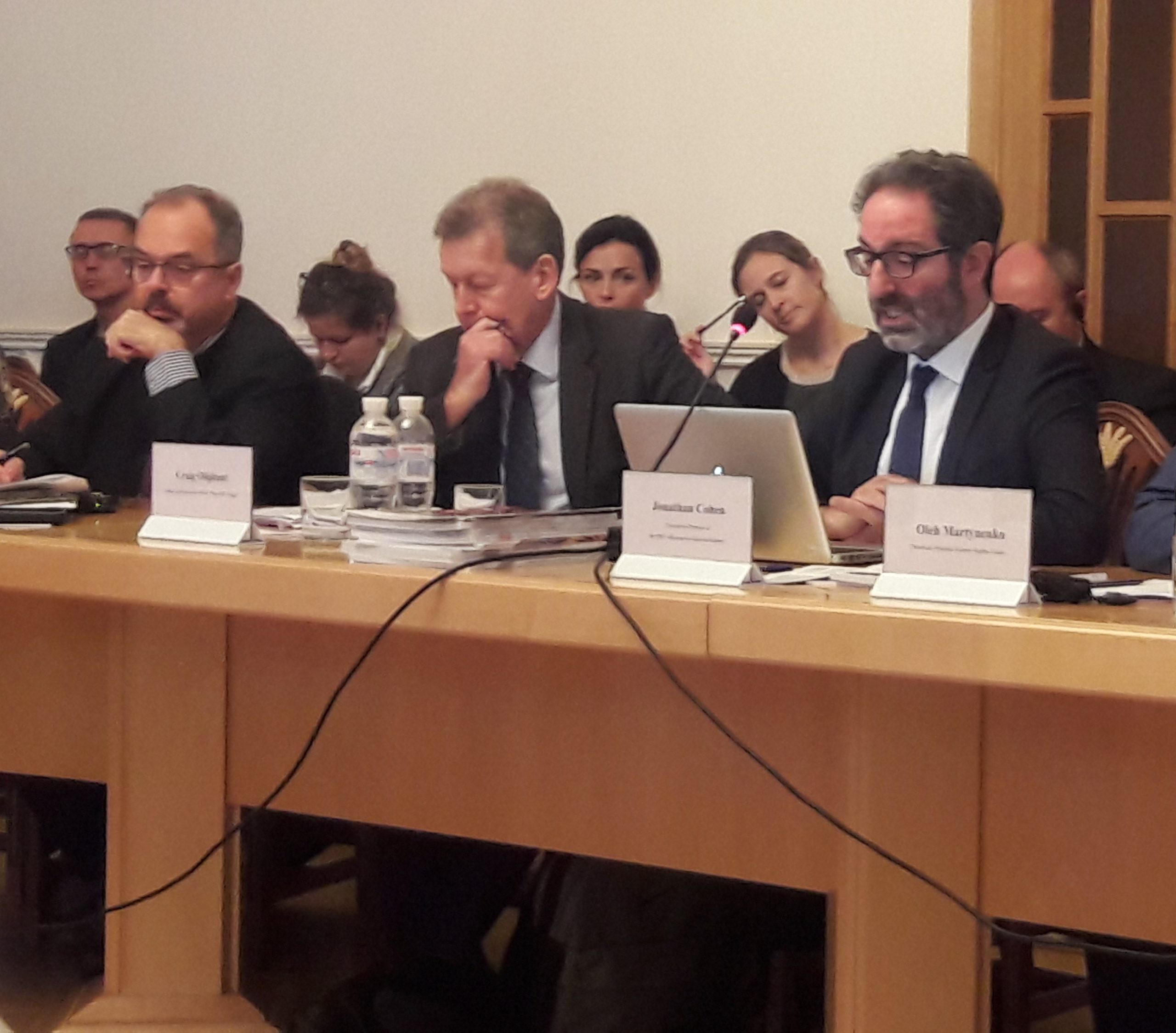 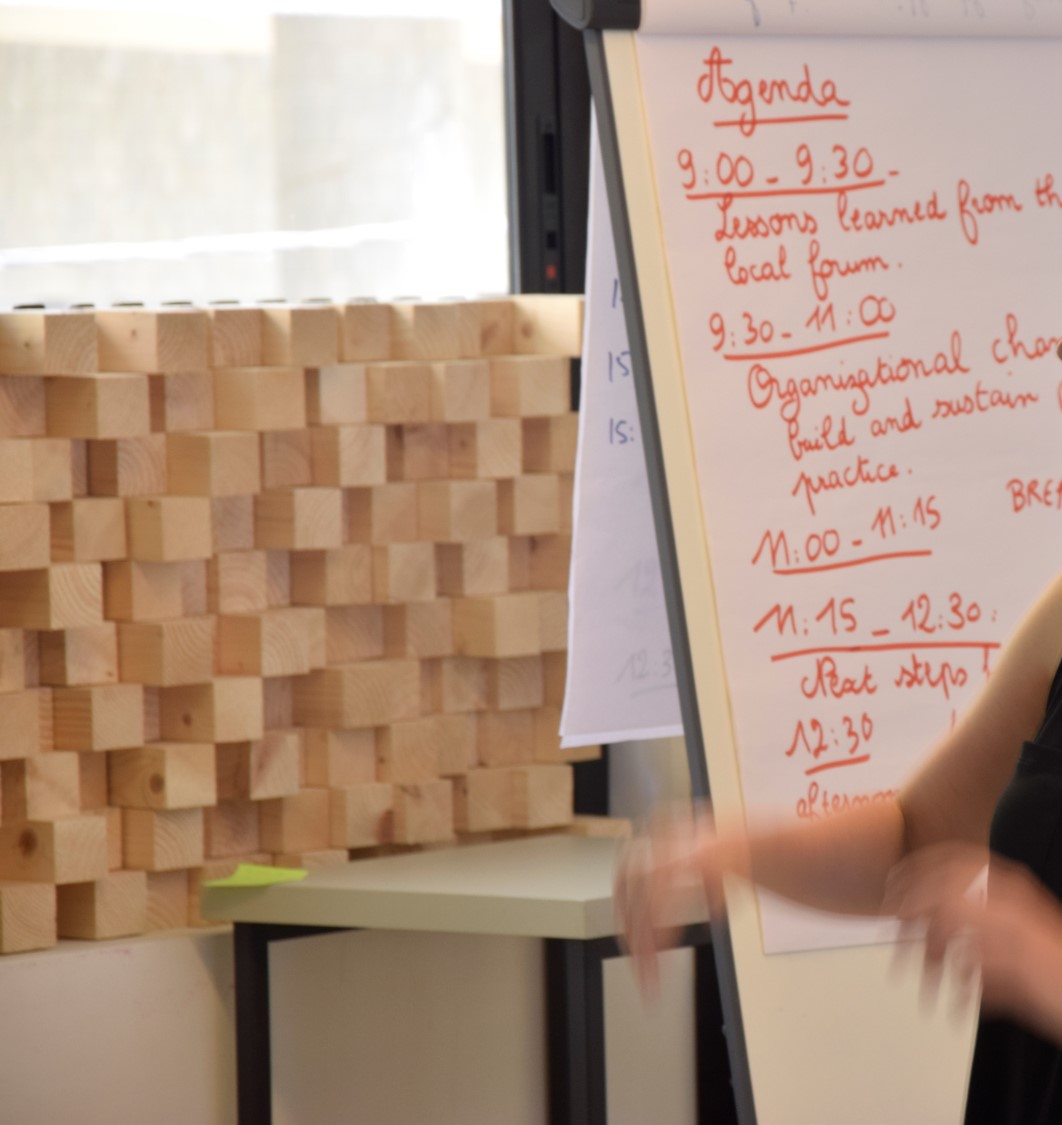 Tim Molesworth, PCi’s Senior Adviser, Conflict Sensitivity and Peace Technology, participated in the annual meeting of the global Conflict Sensitivity Community Hub in Beirut, Lebanon, from 17-19 July 2019. The Hub brings together international and local organisations to promote and develop the concept and practice of conflict sensitivity.

The 2019 Hub meeting provided an opportunity to exchange knowledge, experience and tools relating to conflict sensitivity between participating organisations. Tim presented PCi’s experience facilitating the Libya Conflict Sensitive Assistance Forum since 2013, sharing some of the lessons learned and discussing how the experience could be relevant in other contexts. The meeting also provided an opportunity for the Hub to connect with the recently established Local Conflict Sensitivity Forum in Beirut facilitated by House of Peace, and to share perspectives. 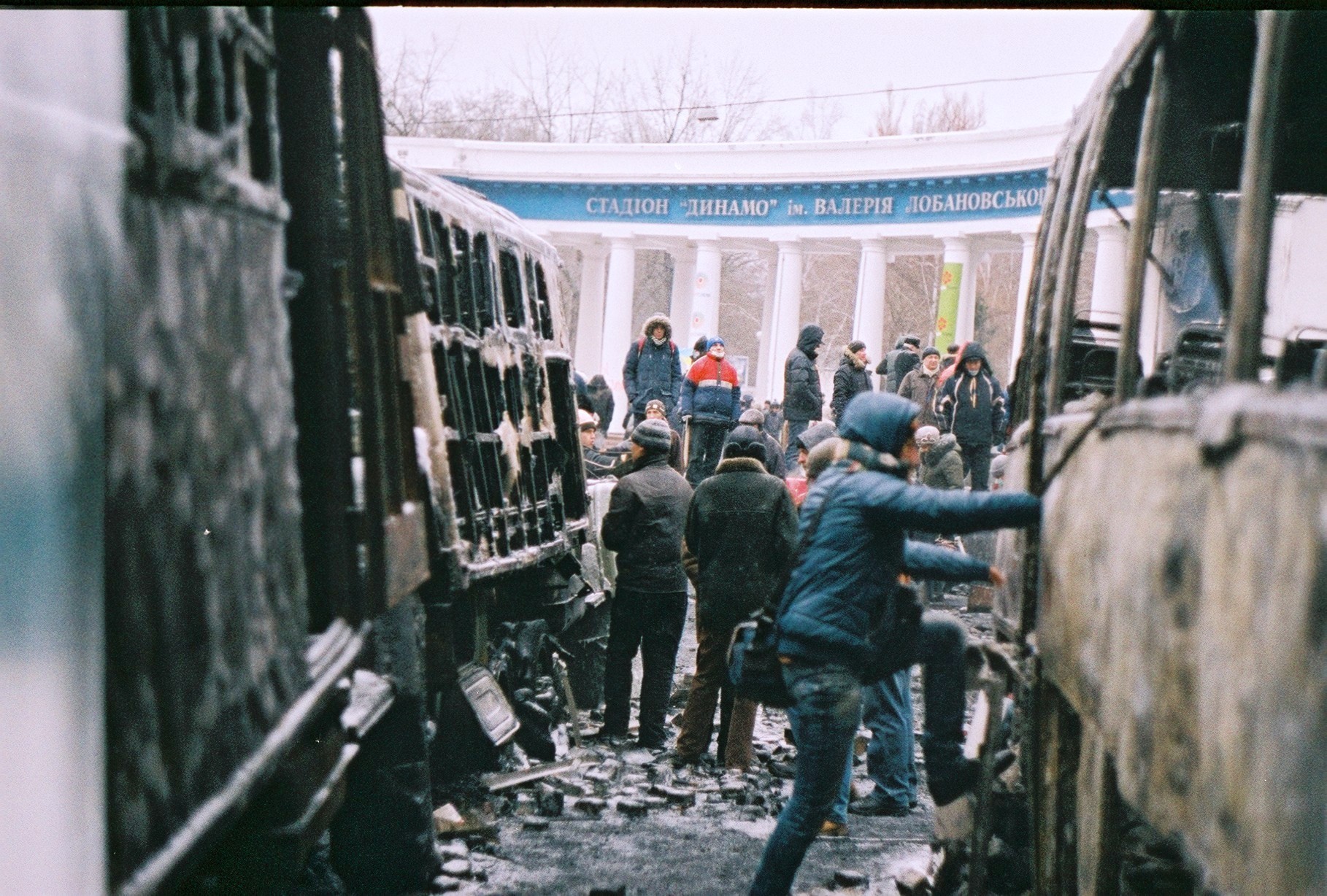 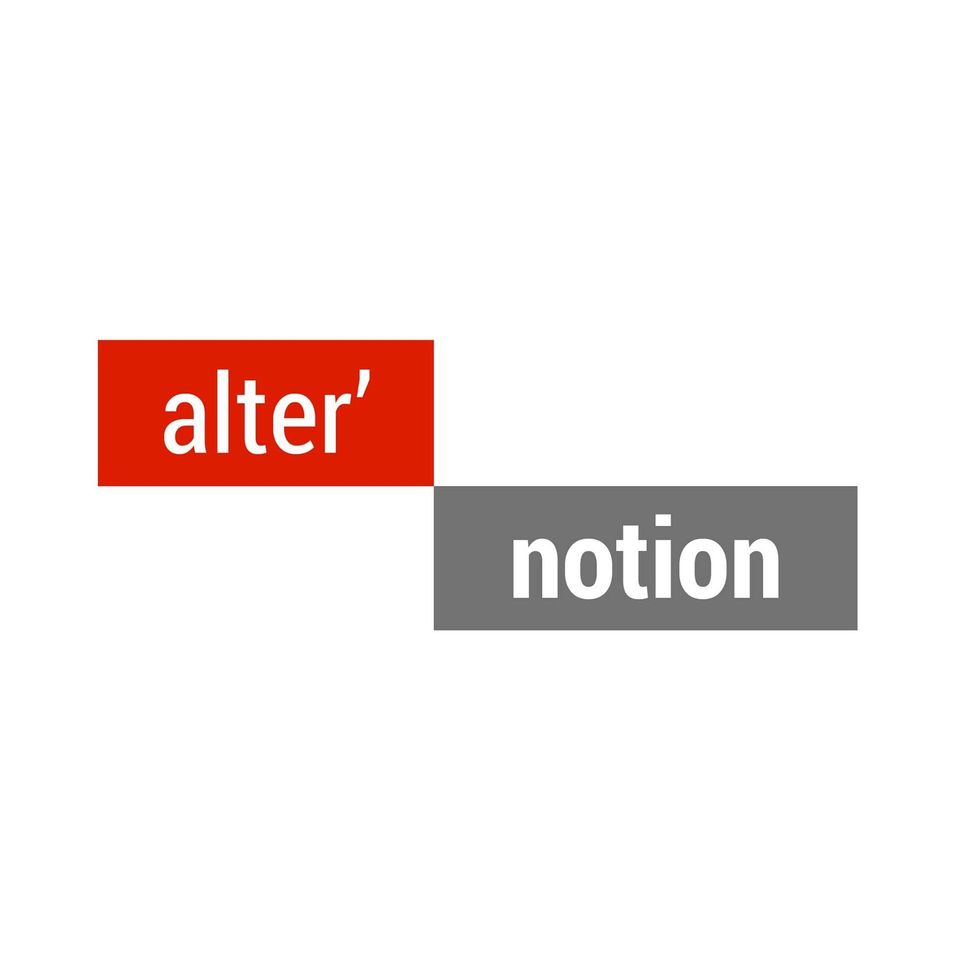 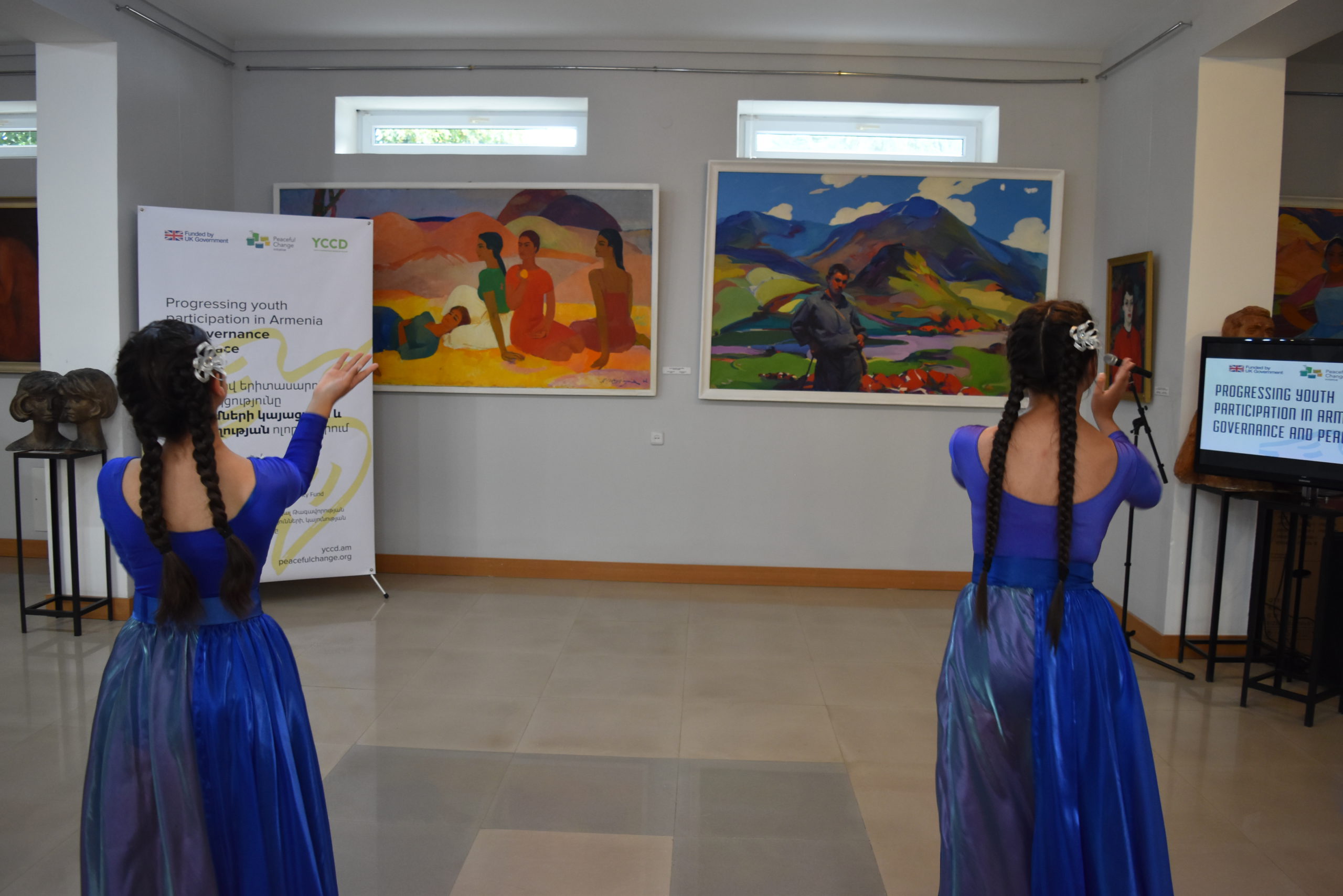 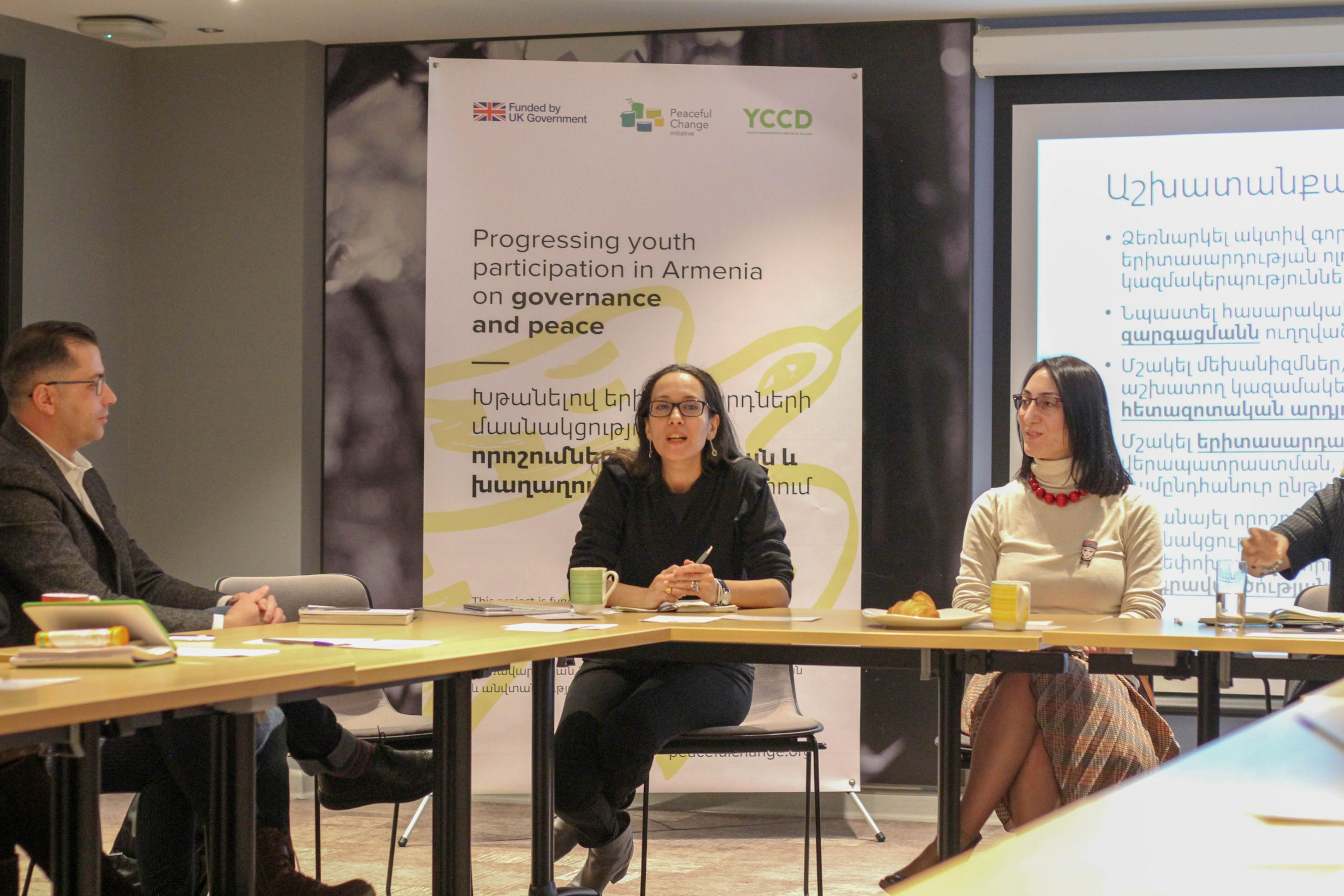 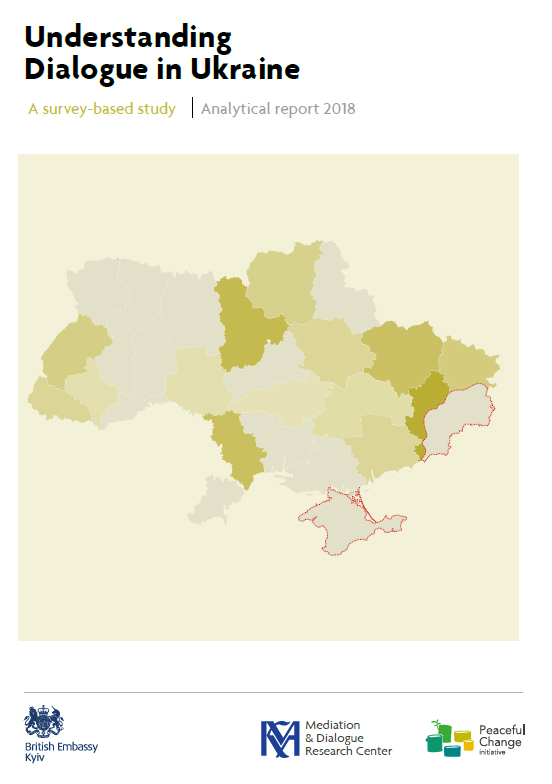 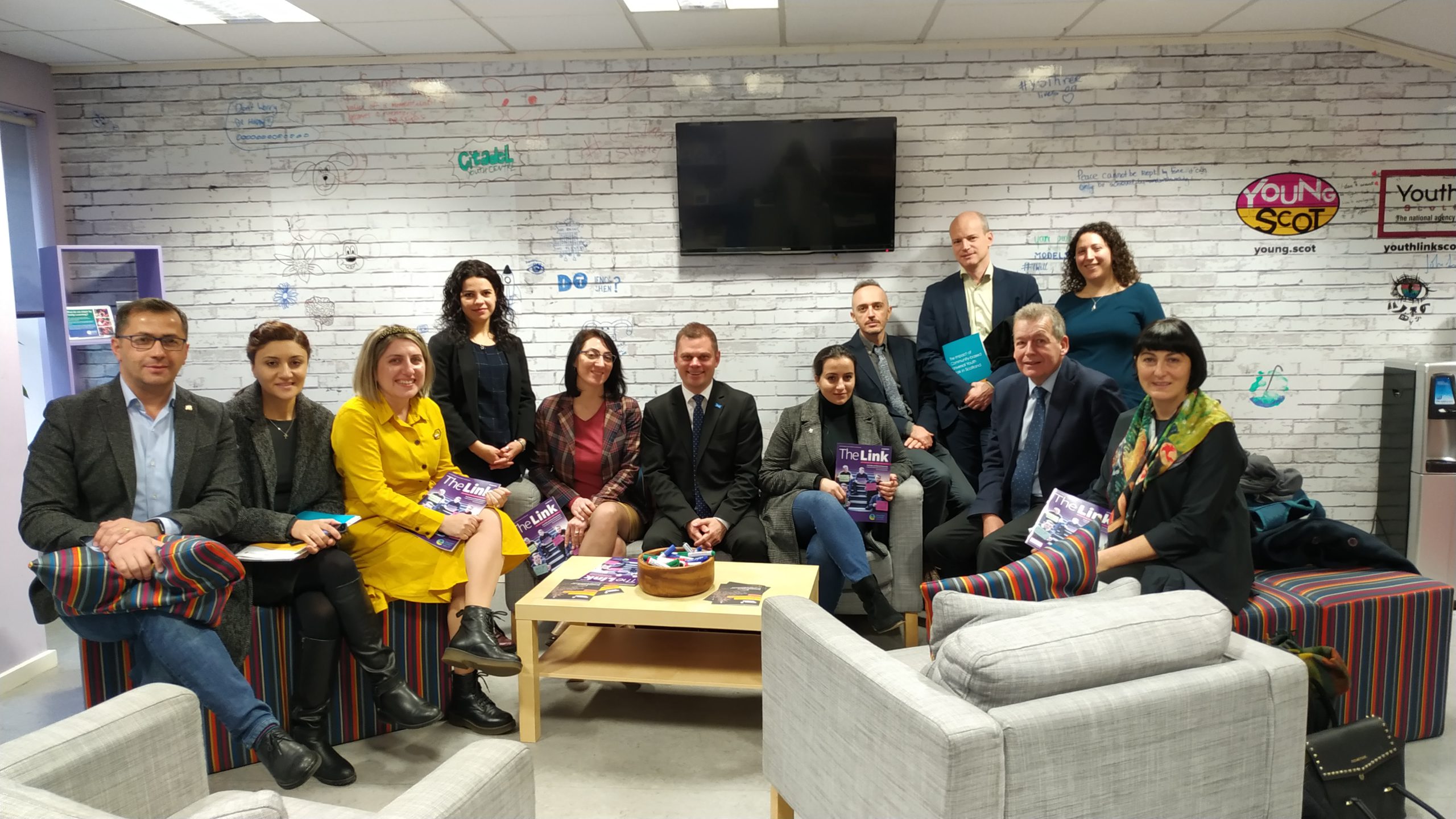 Cookie Notice
We use cookies to ensure that we give you the best experience on our website.
If you continue to use this site we will assume that you accept our use of cookies.