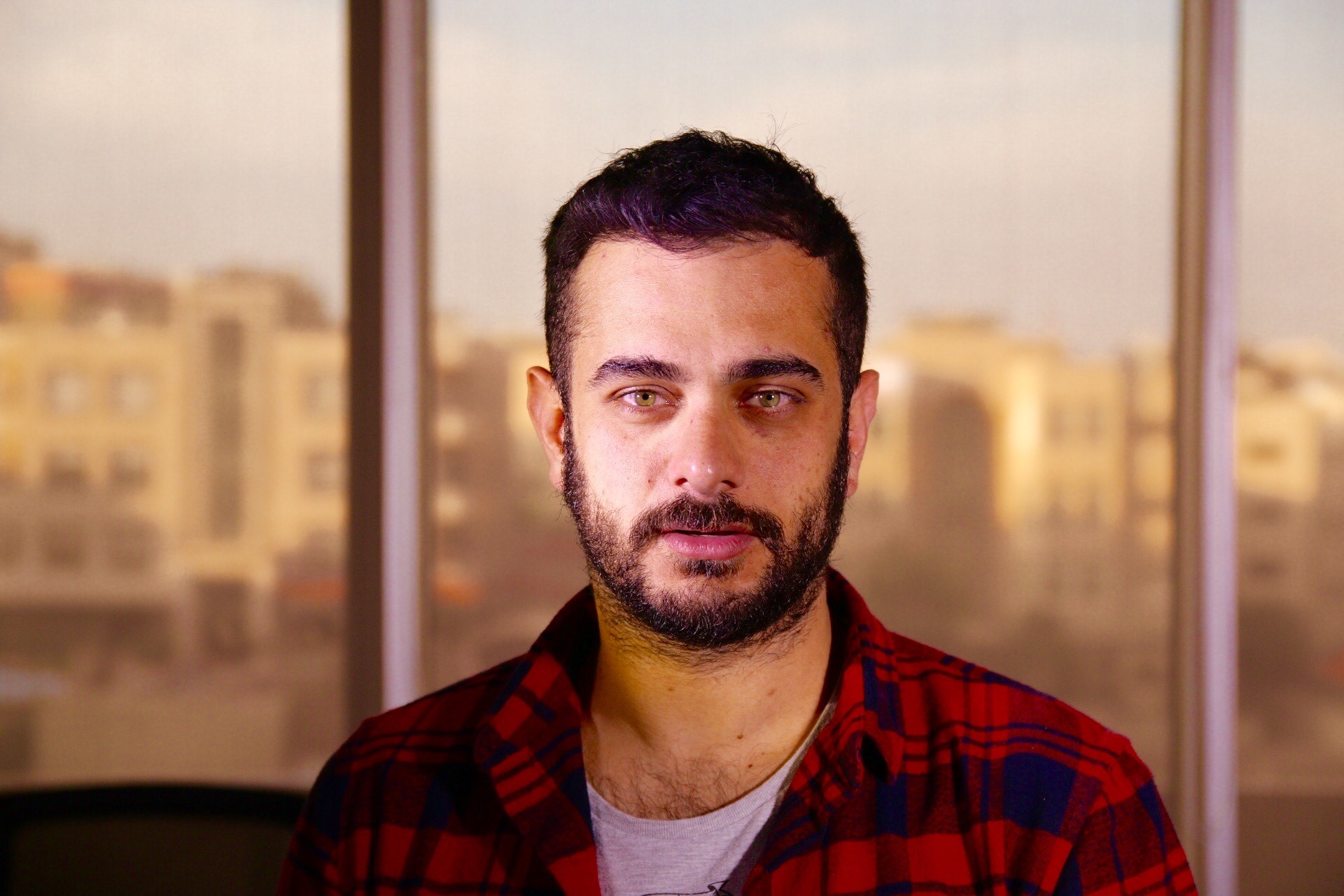 Ibrahim was one of the founders and creative director of Alentishar Media agency, managing many media outlets such as Alassema TV, The Libyan Magazine and Radio Zone. After 2011, he became more involved in civil society and participated in youth empowerment conferences providing media support. This led to a democracy fellowship at Syracuse University in the USA with two months’ training at Freedom House. In 2014, Ibrahim moved to Jordan to join the founding team of Libya’s Channel and Libyan Business TV and in 2018 became the Sales and Marketing Manager for BBC Media Action, North Africa office.