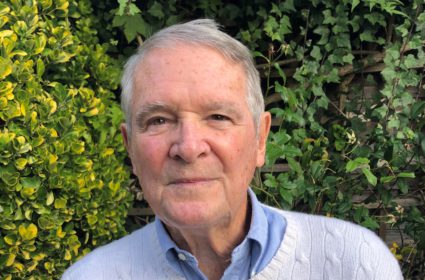 Chair of the Board of Trustees

Bill served as a US Naval Officer for four years before joining Westinghouse Electric, where he was general manager of several divisions.  He was appointed a President, of Carrier Corporation, where he had responsibility for operations in Europe, Africa and the Middle East. At Doctus Consulting Europe he was an Executive Consultant, and as an independent consultant, he worked for a broad range of clients in the UK and the US.  He was Secretary-Treasurer of Anchor Counselling before joining the Cranfield Trust where he completed business improvement assignments for several dozen London charities. His ninth novel will be published in 2022. Bill has been a trustee since 2020 and was elected to Chair in December 2021. 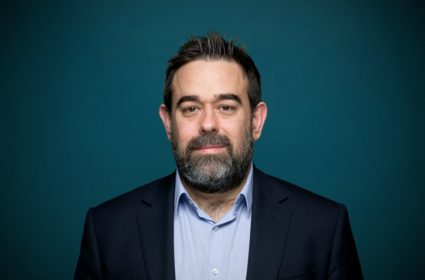 Jim is a Partner at Charles Russell Speechlys. He is a trained Mediator and Collaborative Lawyer, a fellow of the International Academy of Family Lawyers and a member of the Franco-British Lawyers Society. 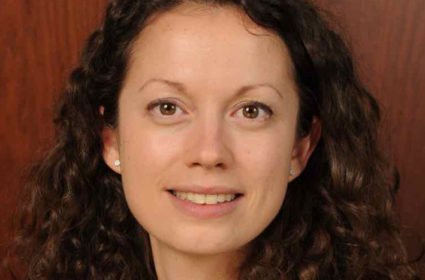 Giulia currently works with Allianz Global Investors as Deputy Chief Investment Officer for emerging markets debt. Before that, Giulia worked as Head of Emerging Markets Sustainable Investing for Black Rock and as Sub-Saharan Africa Chief Economist and Strategist for JP Morgan, working in South Africa. Before entering the private sector, Giulia worked for the Government of Nigeria and the World Bank in a number of African countries. Giulia has a long-standing interest in peace and conflict issues as well as extensive experience of analysing, travelling and living in countries affected by conflict. 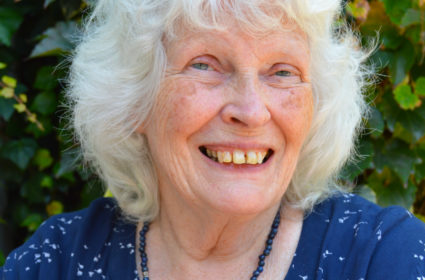 Joan is a conflict transformation specialist with over 40 years’ experience in Africa, Asia and the Middle East. Her experience covers direct intervention in conflict mediation, conflict sensitivity, conflict analysis and much more – with a focus on community-level interventions. Joan worked for many years with Responding to Conflict and currently engages extensively as consultant on a range of conflict transformation and peacebuilding issues. 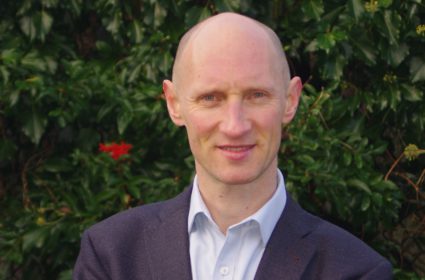 Anton is an engineer and investor who has established and helped develop numerous early and growth-stage technologies companies over the last 20 years.  He has led public market listings and private sales; worked with a wide variety of top-tier investment funds and banks; as well as advising a governmental investment agencies on their policies relating to technology supports. 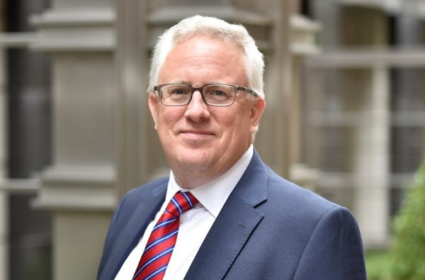 Michael spent 10 years in industry as a qualified finance executive, then 20 years as a business and technology consultant helping organisations with back office transformation and change programmes. Michael has been a trustee since 2015.