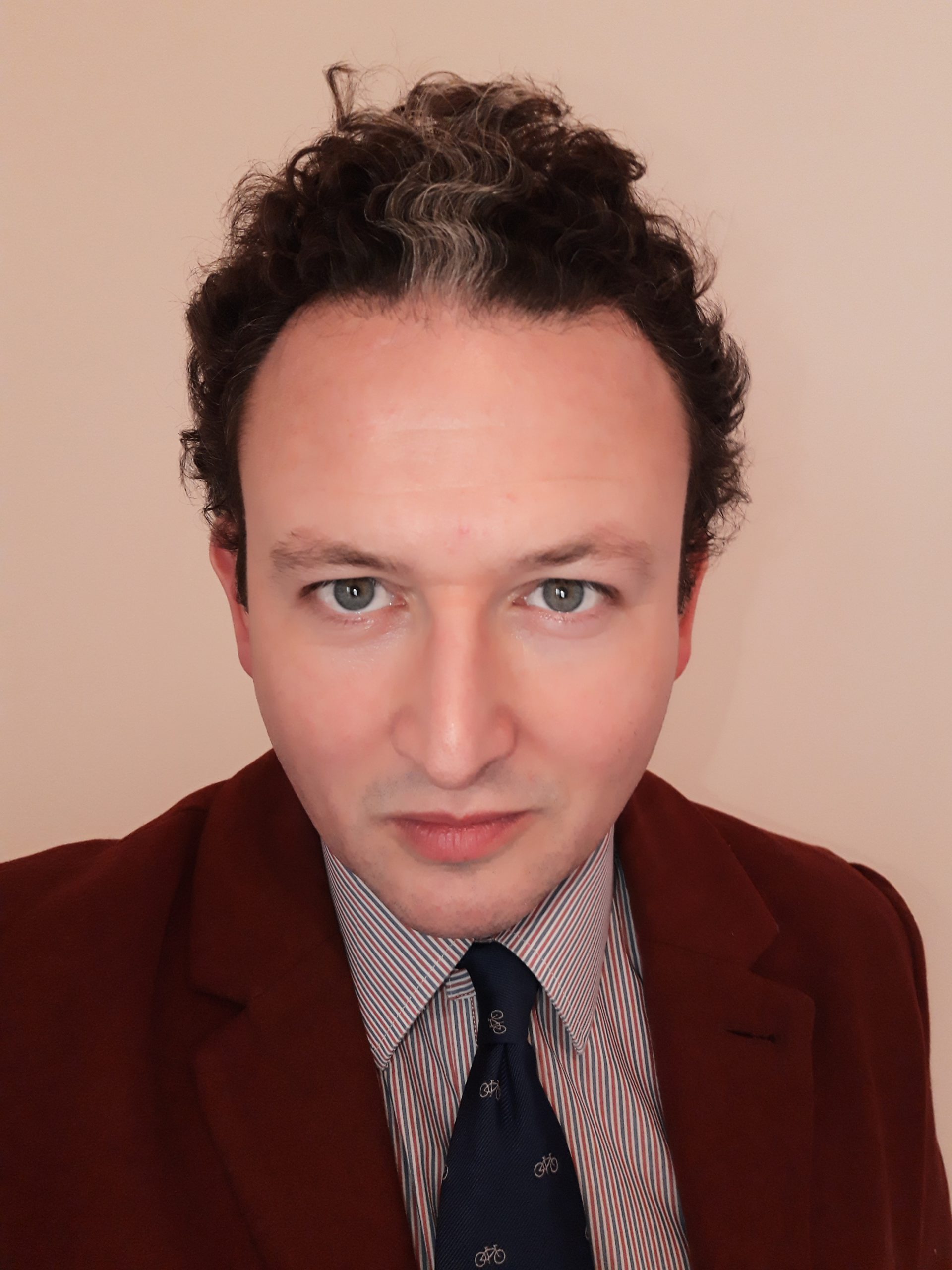 Ian Bancroft has been based in the former Yugoslavia for over a decade. He has worked for the EU in Kosovo, and the OSCE in Serbia and Bosnia-Herzegovina, and has written extensively about Balkan affairs for a variety of publications, including The Guardian and Radio Free Europe. He has lectured on conflict and peacebuilding, and recently published a book, ‘Dragon’s Teeth: Tales from North Kosovo’. He authored a chapter entitled ‘Reconciliation through Recognition’ in ‘The Yugoslav Example: Violence, War and Difficult Ways Towards Peace’, and has also written travel articles for, among others, Wine Spectator, The Independent and Open Democracy.