PCi works to amplify local voices, especially those of marginalised groups, in support of equitable development. We worked with our partners Aktiv, Civic Initiatives and Peer Educators Network to ensure non-majority communities in Serbia and Kosovo are better aware of – and able to advocate for – municipal services to which they are entitled.

In response to COVID-19, PCi worked with Aktiv to create a ‘Rapid Response Crisis Group’ (RRCG) to ensure that non-majority communities in Kosovo were receiving equitable access to information that sought to prevent and mitigate the spread of COVID-19.

In this first of the video stories which will be produced by all three partners, Aktiv sheds more light on the efforts of the RRCG to ensure equitable access to information. Click here for the film with English subtitles 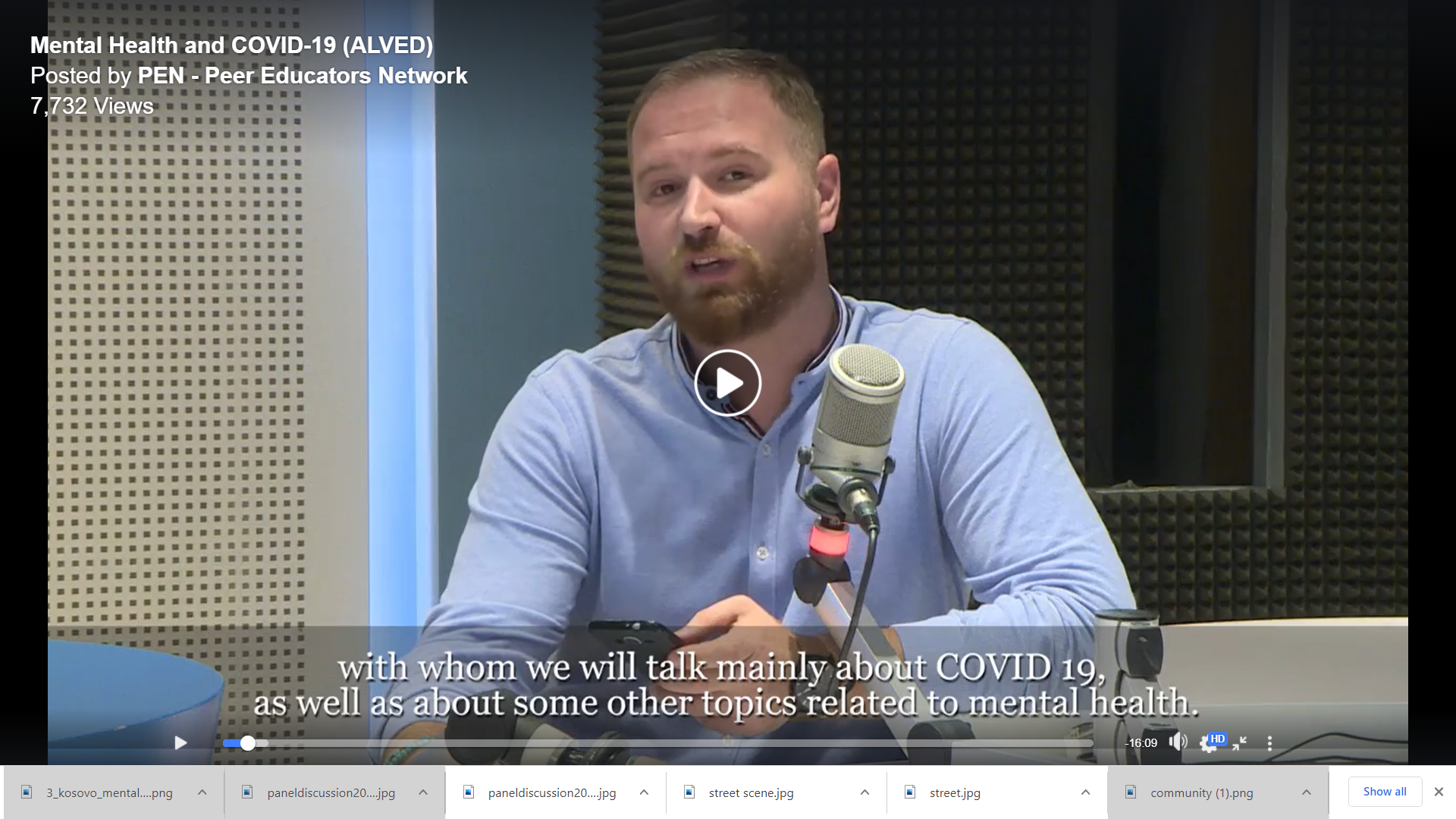 PCi are working with partners, among others, to ensure non-majority communities in Serbia and Kosovo have better access to information on COVID-19. The goal of the ‘Amplifying Local Voices for Equitable Development – ALVED’ project is to strengthen the capacity of citizens in Kosovo and Serbia to advocate for an effective and equitable distribution of public services and for a greater inclusion of non-majority communities in local decision making.

The project is funded by the Conflict, Stability and Security Fund of the United Kingdom (CSSF) and implemented by a network of five organisations, including our partner Peer Educators Network (PEN) from Kosovo, who actively work to bring social change through community work led by youth. With their first video-cast published as part of ALVED, PEN is providing information about the effects of the pandemic on mental health, as well as some advice on how to cope with this situation. The video is available in English, Albanian and Serbian language, and was shared across social media by a network of organisations working with diverse groups in Kosovo, including non-majority communities.

As part of the ‘Amplifying Local Voices for Equitable Development – ALVED’ project, PCi’s partner organisation Aktiv produced a video-cast that discusses language rights in Kosovo. The video-cast analyses how the pandemic crisis has shed light on weak institutions unable to provide a timely translation of information into Serbian at key moments, leaving members of the Serb and other non-majority communities in Kosovo at a disadvantage. The video is available in Serbian, Albanian and English language.