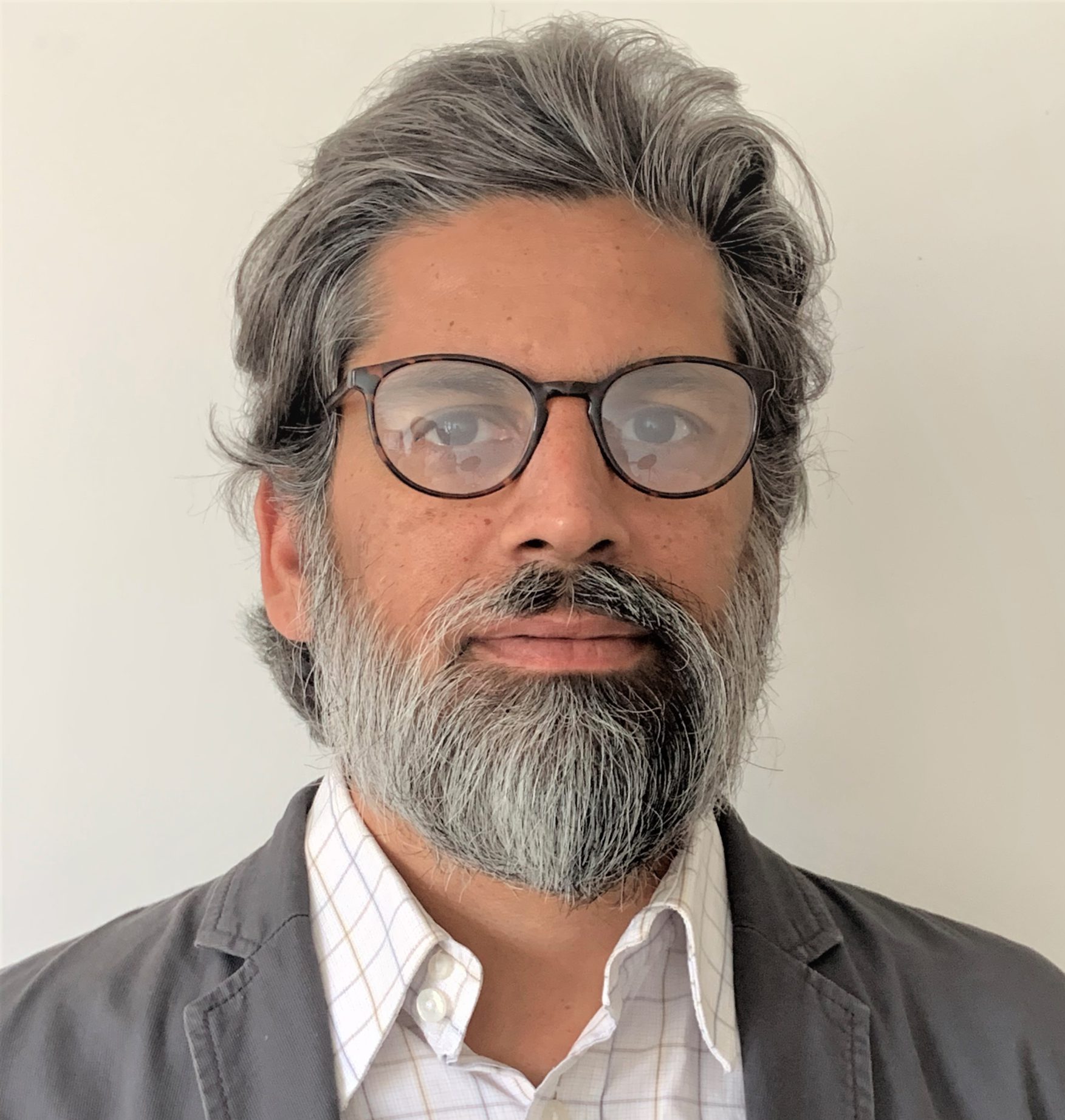 Raj is a Senior Peacebuilding Adviser and leads on community peacebuilding programming in Libya and Syria. He has worked in conflict transformation and peacebuilding internationally and in the UK for over 20 years. As a senior adviser to the UK government Raj contributed to the development of national community cohesion policy and practice in the UK. As well as designing and delivering large-scale peacebuilding programmes, Raj also has a strong skillset in mentoring and supporting community-facing peacebuilders, operating in challenging and hostile environments. He currently teaches mediation and peace building skills on the Applied Theatre: Drama in Educational, Community & Social Contexts MA programme at Goldsmiths University, London. 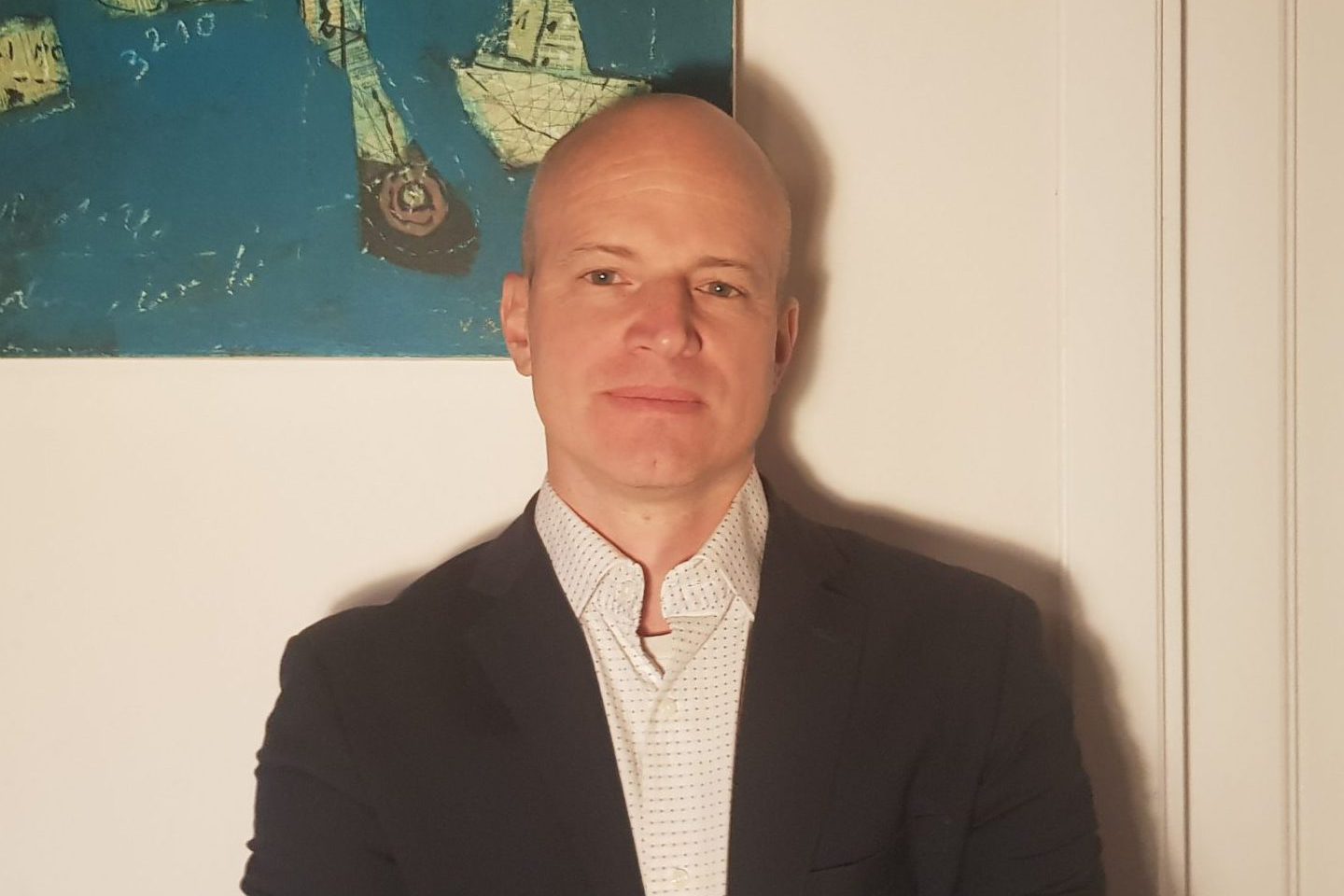 Anthony is a Senior Peacebuilding Adviser working on the Black Sea, Libya and Serbia and Kosovo programmes. He has over 10 years’ experience in international development working for local non-governmental and international organisations and the United Nations agencies. This has involved conflict research, facilitating dialogue, economic development and community building for conflict-affected populations, as well capacity building to bring the views of such populations to local, national and international decision-making processes through advocacy. He has worked with populations from the conflicts in Liberia, Sudan (Darfur), Chechnya, Moldova and across the territories of the South Caucasus. 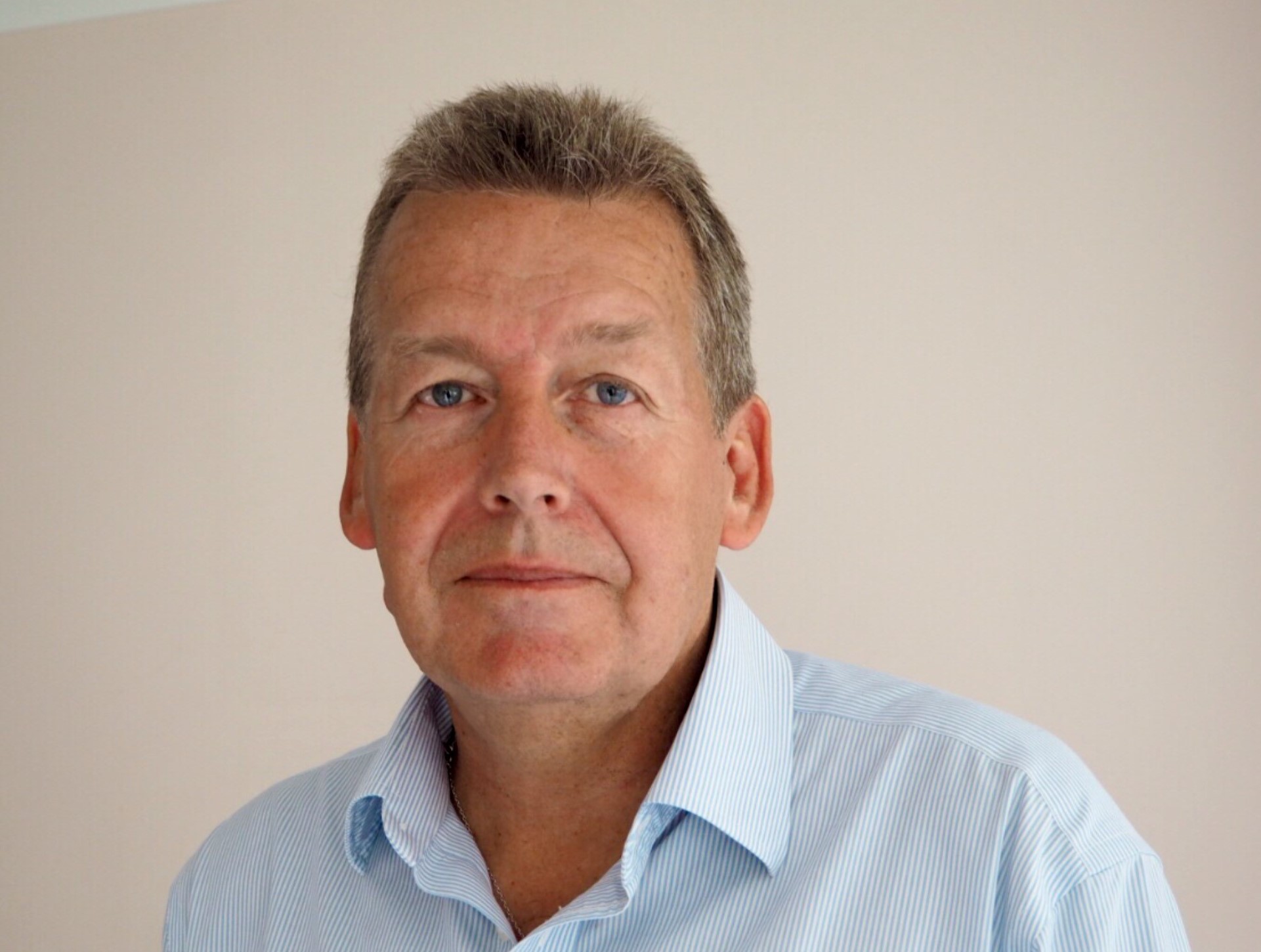 Craig is Senior Adviser, Conflict and Security Issues, working on the Black Sea and Serbia and Kosovo programmes. He previously worked at Saferworld (2011-2015) as policy adviser on Europe/Central Asia. Before that, he was in the British diplomatic service for several years and was Head of Eastern Research Group at the FCO, dealing with Russia and Eastern Europe. From June 2014, he took on an additional role as the UK independent expert on the Council of Europe Advisory Committee for the FCNM (Framework Convention on National Minorities). He was awarded the OBE in the Queen’s Birthday Honours in June 2011. 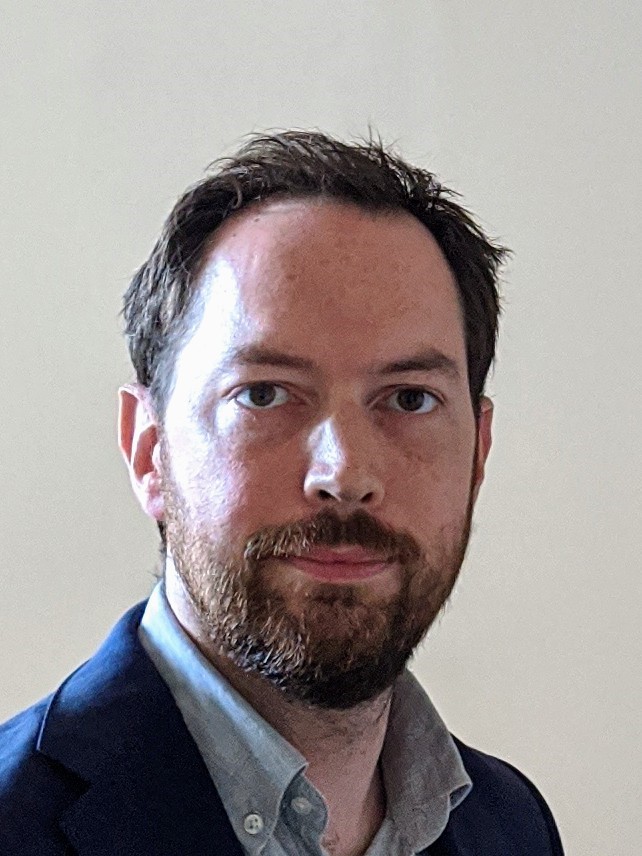 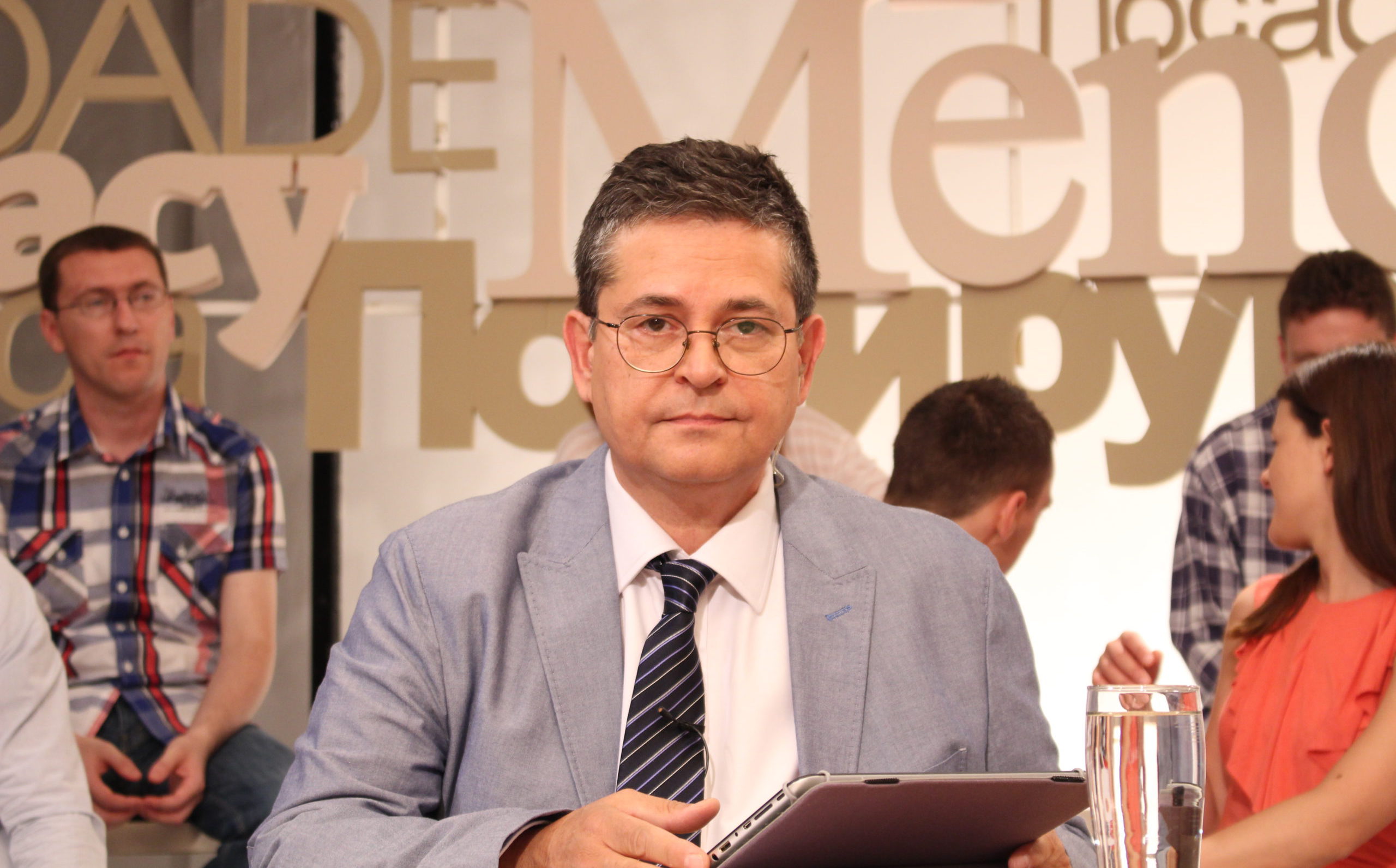 Nenad Sebek has worked as an independent international consultant for media and civil society over the last two years. Previously, he was Director of the Belgrade office of the Heinrich Böll Foundation, Spokesperson for the Regional Cooperation Council and Executive Director of the Center for Democracy and Reconciliation in Southeast Europe. Nenad was a journalist for 26 years, 17 with the BBC, covering the Balkans through the tumultuous 1990s and then correspondent in Moscow. Sebek also lectures on the postgraduate course in Human rights at Vienna University’s Faculty of Law.