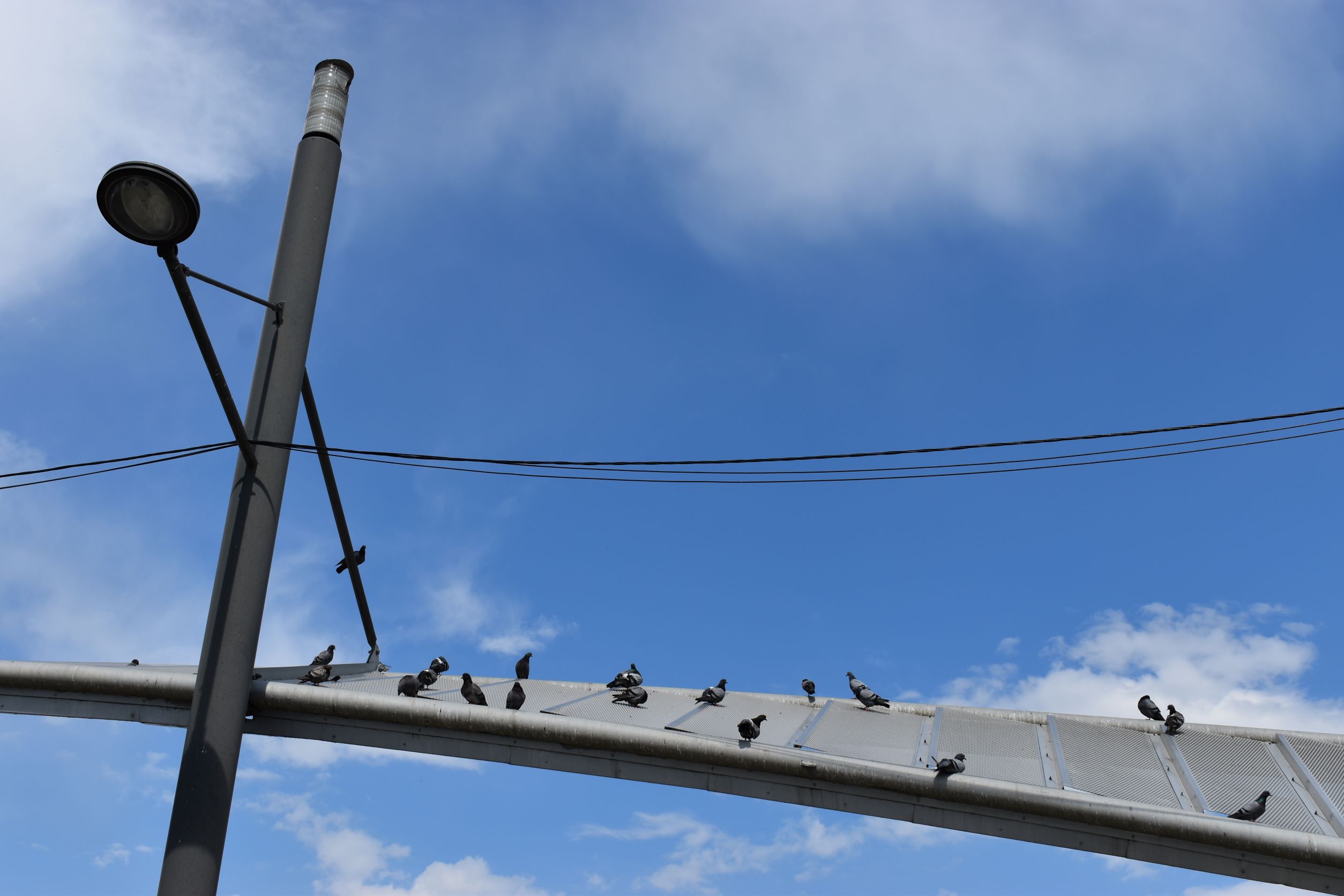 Following a gathering in Gračanica/Graçanicë, a diverse group of civil society organisations from Kosovo and Serbia have adopted the following joint statement calling for new constructive voices – voices that look to the future whilst retaining a keen eye on the past; voices that seek out partnerships and coalitions beyond the red lines that are supposed to define them; and voices that stand up publicly against divisive and derogatory rhetoric.

The constant cycle of escalation and de-escalation in relations between Kosovo and Serbia represents a failure of political imagination.

The energy taken up in contending with the latest crisis distracts from the mountain of pressing issues which directly impact the day to day lives of citizens in Serbia and Kosovo.

The trend is already for people to be leaving Serbia, Kosovo, and elsewhere in the Western Balkans, especially amongst the youth. As new barricades are erected, so new bags are packed. Very few are likely to return. The future of our countries will be lived elsewhere.

Many groups deemed outside the spectrum of the Belgrade-Pristina dialogue are fundamentally ignored. The Roma community, for one, finds itself marginalised in both Serbia and Kosovo.

With the prospect of violence more pronounced than it has been for a decade, it is time for new constructive voices to be heard – voices that look to the future whilst retaining a keen eye on the past; voices that seek out partnerships and coalitions beyond the red lines that are supposed to define us; voices that stand up publicly against divisive and derogatory rhetoric.

We, the undersigned, endeavour to maintain channels of communication that reduce the possibilities for misunderstanding and disinformation. Too often we have talked past one another, insisting on the pertinence of one point whilst underestimating or completely ignoring the existence of another.

We think we understand the minutiae of an issue but fail to consider how it is understood or viewed by other communities. We all should be committed to listening with open ears and open minds.

If ever there was a time for solidarity in the last decade it is now. The war in Ukraine is a painful reminder of the stark realities of war, even as the legacies of our own remain close to hand.

The cause of peace requires not just words to that effect, but images and relationships that embody togetherness. We stand opposed to all undue projections of force and all narratives of hate and division.

The futures of Kosovo and Serbia are inescapably tied-up with one another, and an agreement on the normalisation of relations is a vital first step in building a better tomorrow. But it is only a first step.